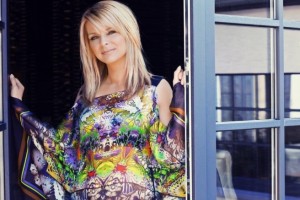 It was no accident that she became a singer: already as a five-year-old Uta soon discovered that her voice were not just for talking while taking piano lessons. She had a passion for singing: this led her to complete four years of classical voice training at Dresden’s Musikschule “Paul Büttner” while still in school. After finishing high school, Uta studied dance and popular music at Musikhochschule “Carl-Maria-von-Weber” in Dresden and graduated with top marks.