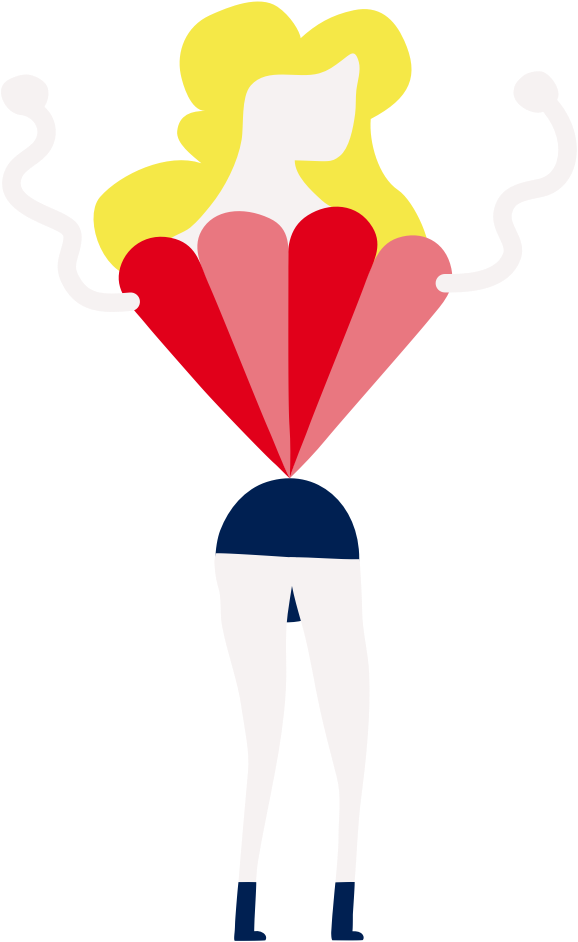 Lessing’s Enlightenment drama from the year 1779, which is set in the period of the Crusades, is a plea for religious tolerance. As in Lessing’s time, the cultural dialogue that it demands between Christianity, Islam and Judaism, based on rationality and humanity, reads like a fairy tale in these times of intensifying fundamental conflicts––a fairy tale that follows the structural principle of a comedy. This is shown by the series of coincidences, complex family relationships and happy resolutions to conflicts. Humour is presented as a possibility with which to counter the barbarism that threatens to overshadow everything. Director Andreas Kriegenburg interprets the story as an archaic comic, at whose beginning is Man, created from earth.

Nathan, a Jew, returns from a business trip to his home in Muslim-occupied Jerusalem. His house has been burnt to the ground, and his daughter Recha rescued from the fire by a pardoned Knight Templar. Nathan’s friend Al Hafi has been ‘promoted’ to treasurer to the Sultan, who in turn desperately needs money from Nathan to finance his war against the attacking Crusaders. The Knight Templar resists his burgeoning love for Recha. Daja, a Christian companion, lets slip to the Templar that Recha is in fact a Christian orphan. Her adoption by Nathan could lead under current law to his being burned at the stake.